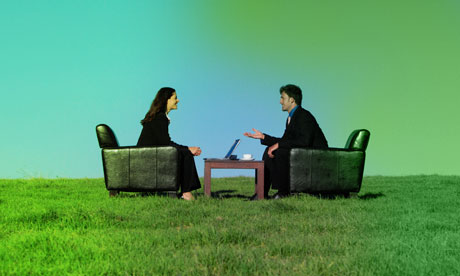 Can a standardized test of “emotional intelligence” predict success in business school? The Yale School of Management is the latest MBA program to make a bet that the answer is yes. Starting this year, the school will begin testing MBA students on their ability to understand and manage emotions. The admissions committee will use the results to decide if applicants make the cut. And students can expect to learn more about what makes fellow MBAs tick as Yale incorporates its findings into the curriculum.
Tom Kolditz, director of the school’s Leadership Development Program, says the school will begin testing incoming students during orientation, and use the findings to teach leadership. All full-time MBA students will take the test next year as part of the leadership program, according to Yale spokesman Nathan Williams. Yale plans to incorporate the test results into the admissions process, but a formal plan hasn’t been decided, he adds.
“It is our goal to more closely tie the Leadership Development Program and admissions process together,” writes Bruce DelMonico, assistant dean and director of admissions, in an e-mail. “We feel it would be a natural complement to the more quantitative elements of the admissions process (test scores, previous academic performance) and would help us gain a fuller sense of our students’ leadership abilities, but we are still evaluating the best way to integrate it into future admissions cycles.”

The Mayer-Salovey-Caruso Emotional Intelligence Test (MSCEIT) features 140 questions and usually takes about 30 minutes to complete, says Kolditz. It measures how well a person recognizes emotions, uses emotions to convey ideas, understands emotions, and manages emotions—their own and those of others.
A question might show a photograph of a face, and ask the test-taker to rate the emotions expressed on a five-point happiness scale, with 1 being “no happiness” and 5 being “extreme happiness.” Another might ask the test-taker to complete a sentence, choosing one of five words that best describes how someone might react in a given situation.
Developed by Peter Salovey, who is now Yale’s president-elect, David R. Caruso, a management psychologist and special assistant to the dean of Yale College, and John D. Mayer, a psychology professor at the University of New Hampshire, the exam is a natural fit at Yale, which is home to the Center for Emotional Intelligence and has a long history of scholarship in the area.
MBA orientation will feature a component that introduces students to the first-year leadership course. As part of the Leadership Fundamentals course, students will assess their EI scores to learn about how to exert personal influence and maintain self-control as a leader.
“The course is designed to give students knowledge that in concert with their experiences and reflection will increase their capacity to lead,” says Kolditz.
Second-year students are required to assume leadership roles in any organization—on campus, at a company, or for a charitable group, for example. All students have a personal coach to help them reach their full potential, and coaches will use the results of the test to improve the experience, says Kolditz.
“We want students to have greater self-awareness,” he says. “We want them to improve their ability to manage emotions and influence others.”
At Notre Dame’s Mendoza College of Business, a similar test is used as part of the admissions process, not to eliminate applicants but to identify “diamonds in the rough,” said Andrew Sama, the senior associate director of MBA admissions. Dartmouth’s Tuck School of Business asks people submitting letters of recommendation for applicants to score the person on ability to cope with pressure, intellectual curiosity, and other traits, according to the Wall Street Journal. A spokesman for Tuck could not be reached.
ΠΗΓΉ: http://www.businessweek.com 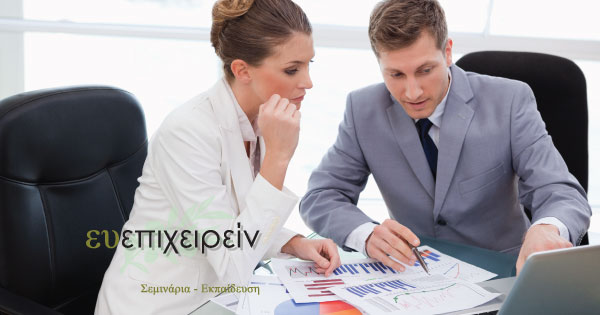 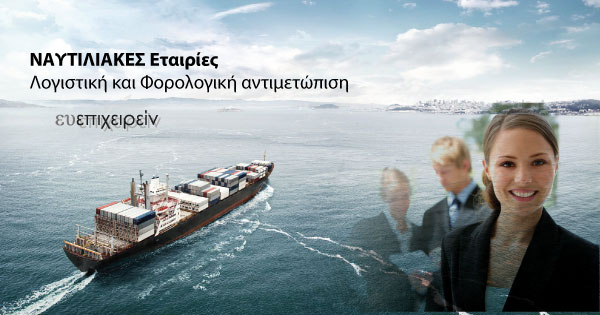 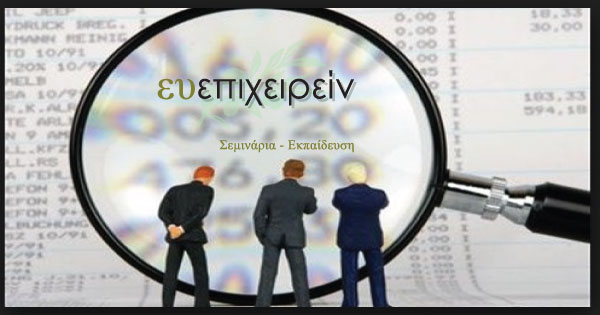 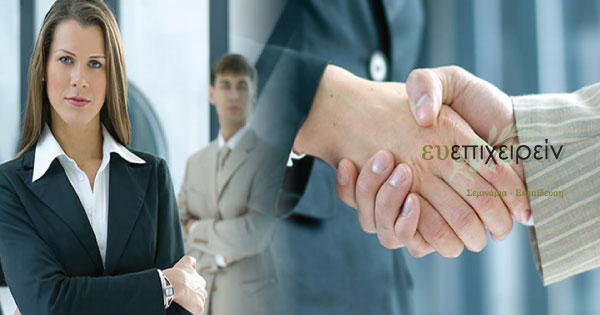 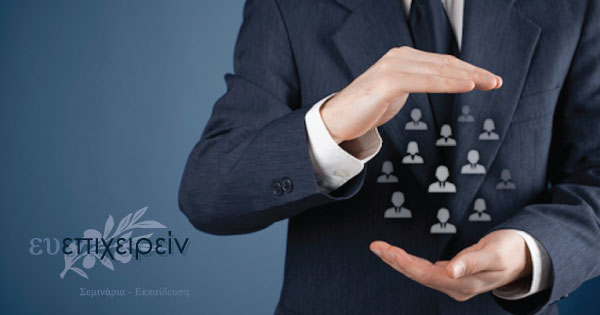 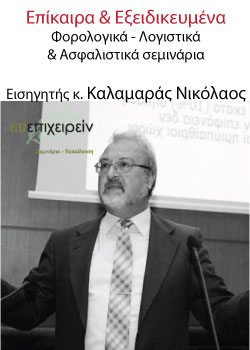 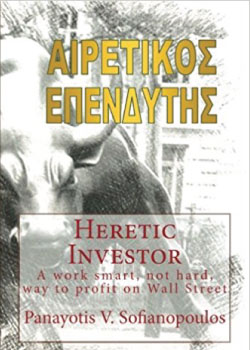